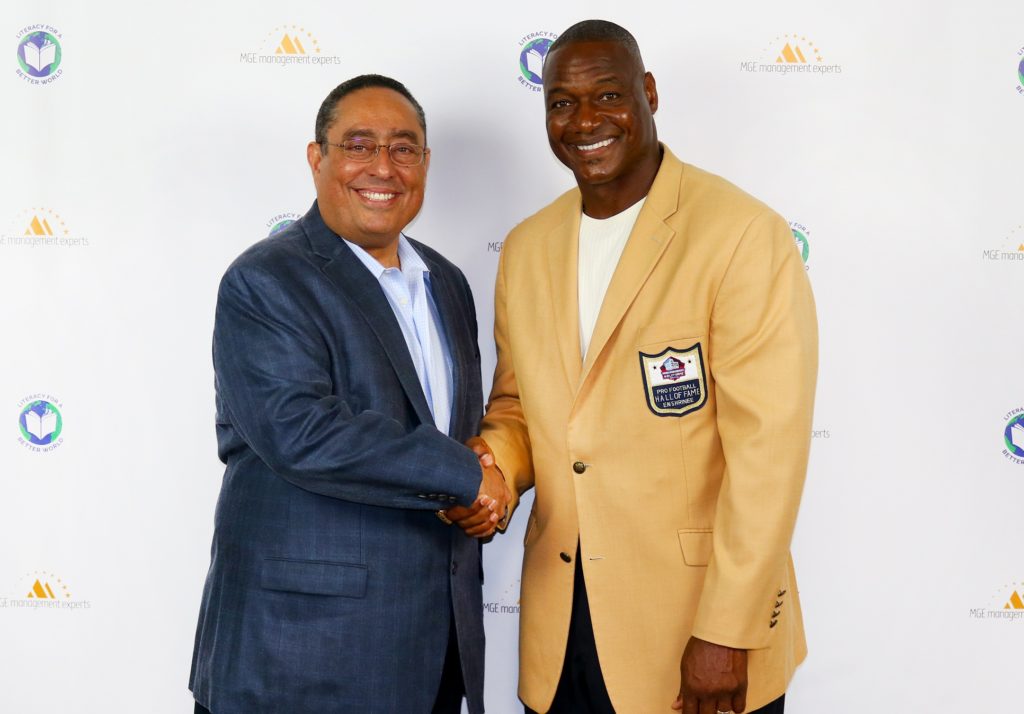 Mr. Brooks is well known for his charity work and his advocacy of the importance of education. He was the co-recipient of the 2000 Walter Payton Man of the Year Award and was named to the Florida State University Board of Trustees in 2003 by Governor Jeb Bush. 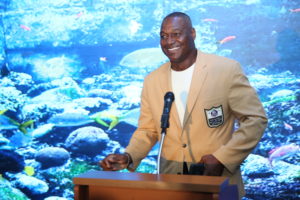 He gave a powerful speech at the graduation dinner for MGE’s semi-annual Owners Conference this past June. This conference is attended by MGE Program graduates and alumni from all around the nation. These clients answered Mr. Brooks’ call by stepping up in a major way, helped raise funds to reach over 17,800 children.

The event featured an auction of prize items donated by generous supporters, as well as a casino night for charity, with all proceeds donated to supply books for Boys & Girls Clubs Improving Youth Literacy Campaign. 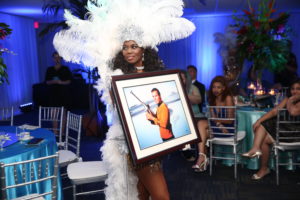 The hundreds of thousands of books raised during the event are going directly into the hands of young people in need through the Boys and Girls Clubs and the Young Adults Library Services Association. These funds will go a long way in turning the tide against illiteracy in America. 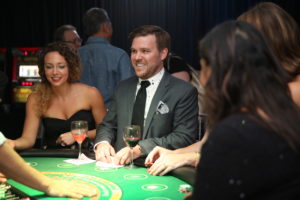 According to the Family Scholarly Culture and Educational Success research, access to books is key to reading skills. Studies confirm that the number of books in the home directly predicts reading achievement.

“Analysis of the most statistically accurate and comprehensive study of U.S. adult literacy ever conducted proves that 48.7 percent of U.S. adults are functionally illiterate, defined as being unable to hold an above-poverty-level-wage job. We believe illiteracy is a major source of economic destruction in this country and are determined to help fix the problem,” said Luis Colón, CEO MGE Management Experts, Inc.