A couple of weeks ago we delivered our “Overhead and Profitability” seminar here at MGE.

Over the course of the weekend, some of the stories I heard from clients got me thinking about another angle on all of this overhead business.

I’ve written quite a bit on this subject (and while articles on finance can read about as interesting as stereo instructions) you can find them here.

Beyond this, there’s an aspect that’s often overlooked: Results.

We cover this subject thoroughly in the Executive Seminar I mentioned earlier, but let’s look at the basic concept.

You’re paying “X” amount for something – let’s say a radio advertising campaign. You don’t make any money on it – or you make less than you spent. In many cases, I’ve seen doctors blame this problem on their own inefficiency or shortcomings. Sure, if your ad has your phone ringing off the hook and your front desk can’t schedule them – that’s one thing. But let’s say this isn’t the case. Well then – why continue? And while I’m not saying you shouldn’t advertise – I am saying that you shouldn’t continue a specific kind of advertising that doesn’t get a response. Replace it with something that does.

Our marketing director (see her blog here) shared a similar story with me the other day. While we’re not a marketing firm (we are a practice management training firm), our marketing director will, from time to time, review a client’s marketing if they’re having particular trouble with it. In any event, she sat down with a client who was spending tens of thousands a year for internet marketing with some firm. Net result – no new patients. Thousands and thousands in – nothing out. In other words – no results.

This goes beyond marketing – you could apply it to employees, vendors, or anything that requires an outlay of time, effort or funds. Imagine spending six months and $50,000 on an implant course only to find all of the implants you place failing (assuming you were doing it “by the book”) or paying an employee to collect money from patients and insurance companies and running a 75% collection rate. I could go on and on, but the point is the same. None of these situations are working out very well.

How do you know if something is working? Simple – ask yourself this question: Is it doing what it is supposed or purported to do? Look at it as simply as that – add nothing else. It can be quite revealing.

An employee collecting 75% isn’t really doing what they are paid for. Why aren’t they? I don’t know – but does it really matter? Whatever the reason – the fact remains – you are paying for a “product” and you aren’t getting it.

Which brings us to the other side of all of this: responsibility.

Let’s say you call the company doing your radio advertising to discuss the poor results. While not always the case, I’ve often seen the tables turned in these conversations. You might hear things like “Well, you’re not answering the phone correctly,” or “You need to double the number of ads to really get the result,” and so on. Sometimes – though not much these days – you’ll find someone who is willing to be accountable for something like this.

This is similar to the conversation you might have with the non-performing financial coordinator. “Collections are down because of: the economy, insurance companies…etc. etc.”

Look around. There seems to be a movement afoot. All of these problems we used to have – that we were responsible and accountable for (and thereby could fix) are not caused by us anymore. The problem is “over there.” It’s the economy, or this political party or that or my in-laws, or the boss (the list can be infinite).

You see this just about everywhere. Amalgamating the statements from politicians in both parties, you’d come to the conclusion that no one in Washington is responsible for anything that went wrong anywhere. No one had anything to do with it – it just happened.

It all reminds me of that poem “Mr. Nobody:”

I know a funny little man,
As quiet as a mouse,
Who does the mischief that is done
In everybody’s house!
There’s no one ever sees his face,
And yet we all agree
That every plate we break was cracked
By Mr. Nobody.
‘Tis he who always tears out books,
Who leaves the door ajar,
He pulls the buttons from our shirts,
And scatters pins afar;
That squeaking door will always squeak,
For prithee, don’t you see,
We leave the oiling to be done
By Mr. Nobody.
The finger marks upon the door
By none of us are made;
We never leave the blinds unclosed,
To let the curtains fade.
The ink we never spill; the boots
That lying round you see
Are not our boots, they all belong
To Mr. Nobody.

As an executive, you can become a fool when you fail to recognize that people (not just employees, but vendors – and even yourself) – are accountable for their actions. Note that I didn’t use the word “hold” as in “hold people accountable.” Personally, if someone can’t see what they did to contribute to a situation – and thereby fix or handle it – I have no business “holding” them to it. I’ll find someone who is willing to be accountable. Otherwise I’ll spend hours running around trying to fix things that aren’t actually the problem .

While this can seem painful at times – it’s probably the fastest way to remain calm and clear headed about what you’re trying to do. Peel away all of the explanations, justifications, excuses and anything else of that ilk and look at one thing – RESULTS. It will make you a better manager, reduce your stress and increase profitability.

Jeffrey Blumberg provides this general dental practice management advice to furnish you with suggestions of actions that have been shown to have potential to help you improve your practice. Neither MGE nor Jeffrey Blumberg may be held liable for adverse actions resulting from your implementation of these suggestions, which are provided only as examples of topics covered by the MGE program. 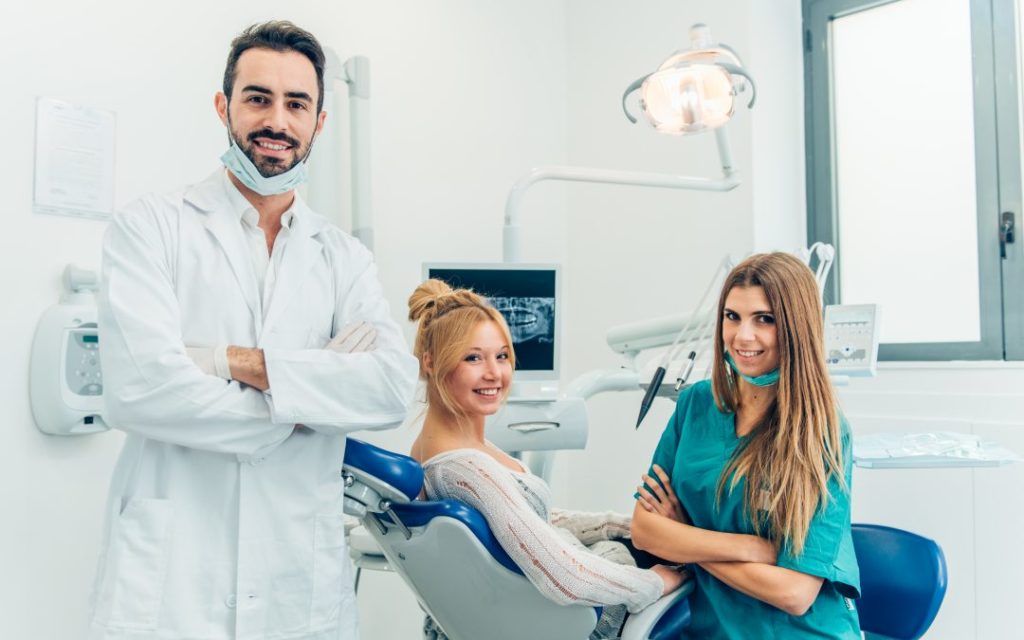 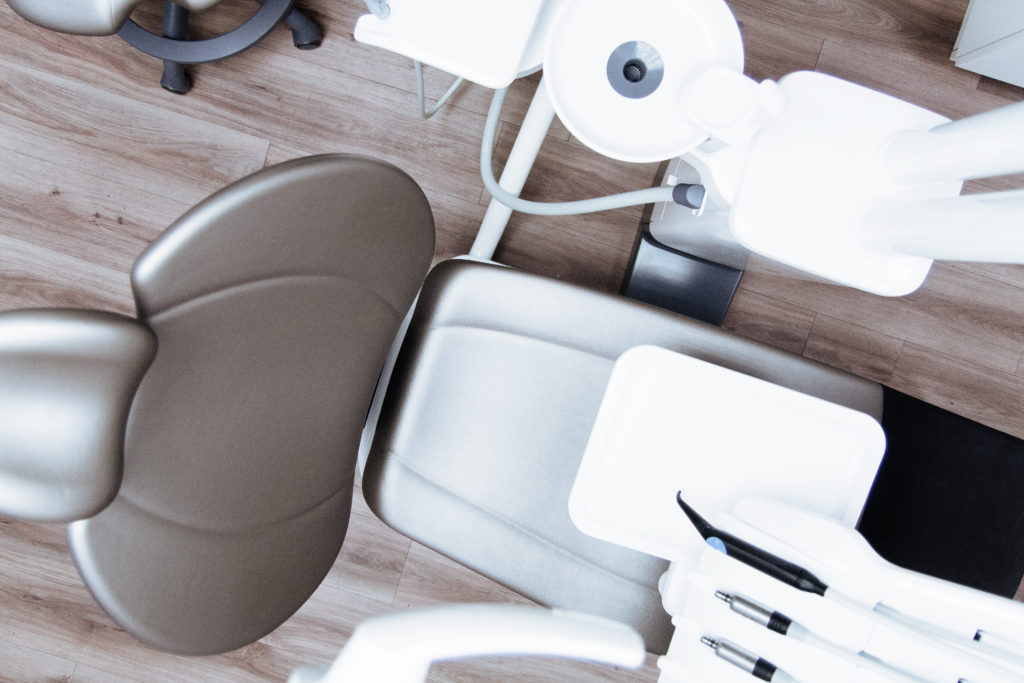