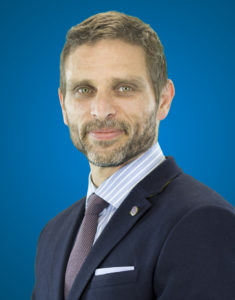 Working in the same environment day after day can, to a degree, numb the senses.

I’ll give you an example: Years ago, I noticed a nine-inch stack of files on a co-worker’s desk. It was neatly stacked in the far right hand corner. We worked together quite a bit, and every few days when I was in his office I saw that these files never moved. He didn’t seem to use them, move them or file anything in them.

Overall, his office was neat and clean. But there was always this stack of folders.

After a few months, I finally got around to asking him what they were for. He looked them over and noticed that they were some old files that he rarely used. He had taken them out of a file cabinet a while back and they had sat there (neatly stacked up) ever since. All-in-all he was a bit surprised (when I pointed them out) that they were even there – he hadn’t even noticed them. Lying there, day in and day out in his office they had become part of the “furniture.” He didn’t actually see them anymore.

Look with a New Set of Eyes

Years ago, the position I held included numerous on-site visits with clients and/or prospective clients.  I saw this same phenomenon as a matter of routine during my visits, but in many cases it took on a more sinister aspect. And by this I mean things like dirty walls, stains on the carpet, boxes stacked up behind the front desk, old ratty magazines bursting out of magazine holders, smudgy windows and so on.

All of these things were allowed to remain the way they were because the doctor and the remainder of the staff were so “used” to it that they didn’t even notice them anymore.

Think about something for a minute: When you first walk into a new environment – i.e. a restaurant, health care office, bakery, whatever – you tend to notice things like dirt, papers out of place, messy desks, garbage on the floor, etc. Why? Well, while the environment might be “old” to some people – it’s new to you. As a newcomer to the scene you are looking at it with a “new” set of eyes.

You could say that a clean and well-kept office or business is “promotion” in and of itself. Promoting or marketing like crazy isn’t going to help you if your prospective patient or customer walks in with a “new” set of eyes and doesn’t like what they see. It may cost you their business.

I’d recommend that at least once a week you walk around your practice and look at it as if you’ve never been there before. Getting into the correct mindset may take a minute or two – but it’s not impossible or even hard for that matter. Just imagine that you’re a new patient and this is your first visit. Notice the things that don’t look right, are out of place or dirty and get them handled. Have your staff get in on the act and do the same for their individual areas.

On that last note, maintaining this all by yourself can be difficult if not near impossible; everyone (from the newest staff member up to the doctor) has to have this viewpoint. It’s something I’ve pushed wherever I’ve worked in an executive capacity.

(Related: How Much Should I spend on Promotion and Marketing?)

I’ve also experimented with this from time to time just to prove a point. For instance at one business I was working with, I noticed a number of employees walk by a crumpled piece of paper on the floor in a busy hallway frequented by customers.  Afterwards, I pointed this out to a few of the people who had walked by. One for one they hadn’t even noticed. They weren’t “bad” employees – they just didn’t look and therefore didn’t see it. It’s really just a way of looking at things.

I spent plenty of time in my staff meetings here at MGE covering things like this and I’ve seen the results.  At least I don’t have crumpled paper on my floors!

Now, this all might strike you as silly, but I say again – people (patients or customers) notice these things. Sometimes it’s very subtle – the office just doesn’t seem “clean” for some reason to a patient. Now, you might think “no big deal,” but if you’re asking them to spend thousands of dollars to complete a treatment plan, believe me this has some bearing on their decision, even if they don’t consciously connect one with the other (i.e. dirty dental office and spending money on treatment).

So, my recommendation: take a fresh viewpoint from time to time and LOOK at things around you. Have your staff do the same. You’ll be surprised at what you might find. In the end, you’ll have a very well-kept office and vastly improved promotion at the same time. 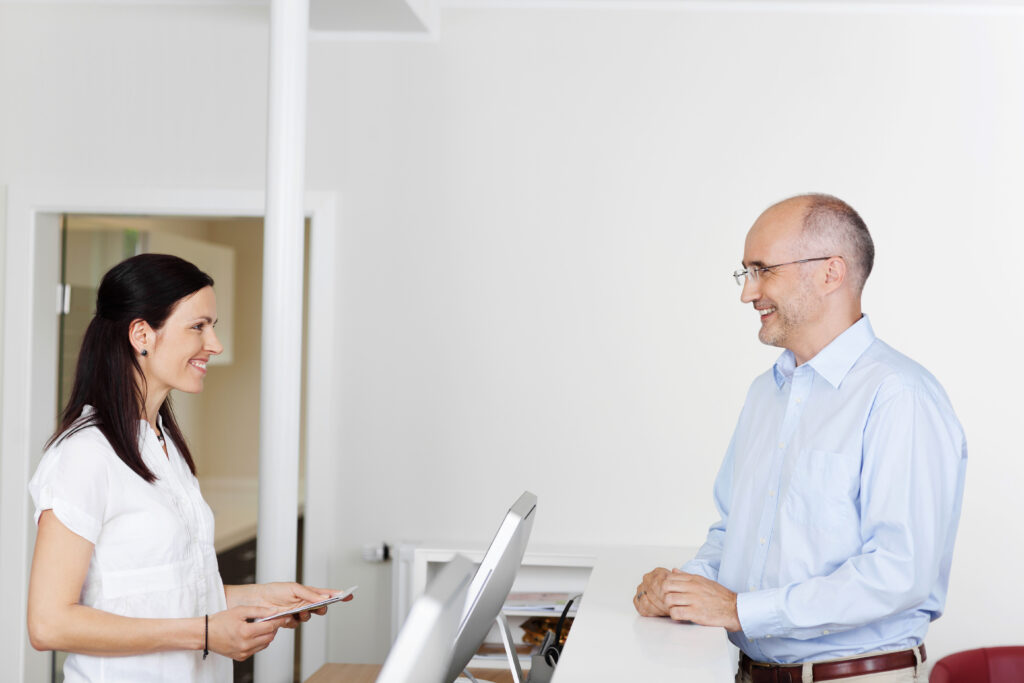 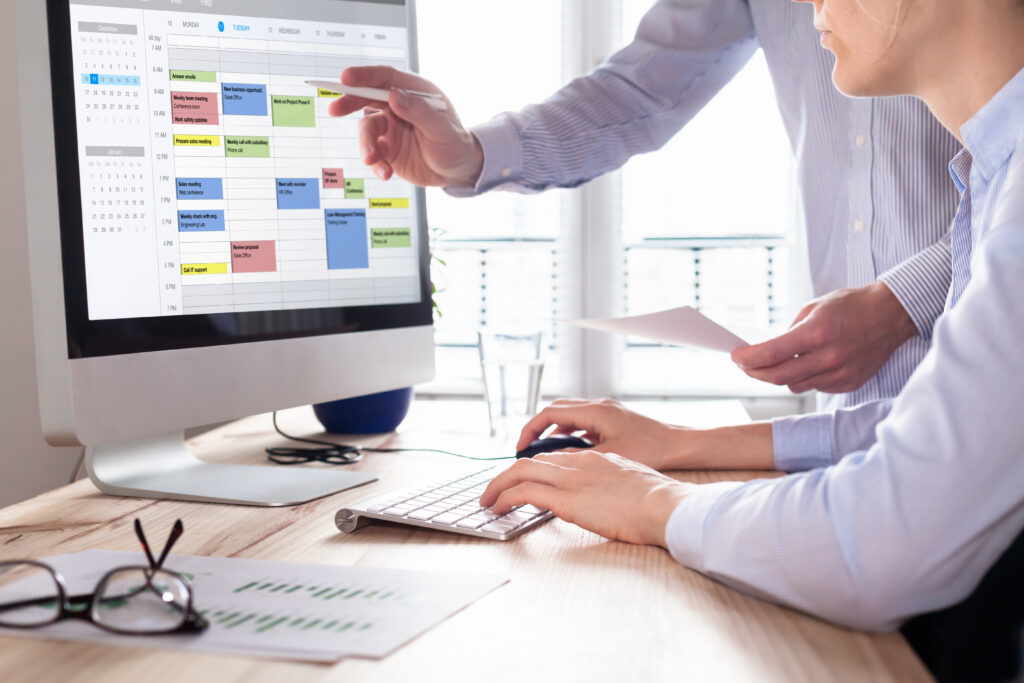